Contramano is called the direction opposite to that set by an authority to organize the movement of vehicles. Whoever advances in the opposite direction, therefore, is committing an infraction.

Suppose that an avenue X has a direction of circulation from north to south. If a motorist takes said avenue and begins to advance in the opposite direction, he will go from the south to the north. This, of course, is very risky as a frontal collision can occur. That is why drivers who circulate the wrong way are sanctioned with fines or other types of penalties.

Sometimes, traveling a certain amount of meters in the opposite direction is necessary. On a highway (route), a driver wishing to pass another may have to move to the left of the other, entering the oncoming lane, in order to speed up. Once he passes the other vehicle, he will have to stop driving the wrong way and return to the proper lane.

In addition to everything indicated, we cannot overlook the existence of a Spanish association called A Contramano. It was created in the 1980s, specifically in 1987, with the clear objective of being able to defend the interests of users who come to use the bicycle as a daily or, at least, habitual means of transport. Likewise, it is also in charge of defending the rights of citizens who move on foot. And all with the clear objective of betting on urban mobility that turns out to be sustainable.

This association was launched by people who see the bicycle not only as a means of transport for work reasons but also for simple leisure. Hence, it carries out different campaigns and actions in favor of achieving this sustainable mobility.

In the same way, we cannot ignore the fact that the term contramano has been used on numerous occasions within the field of music. A good example of this is the song “A contramano” by the Italian singer NEK. It is included within the pop genre and is part of the record album “Una parte de mí”, which was presented in 2005.

It is a single about love, specifically, it tells the story of two people in love who want to get away from everything around them in order to fully enjoy their relationship through the small pleasures of life. 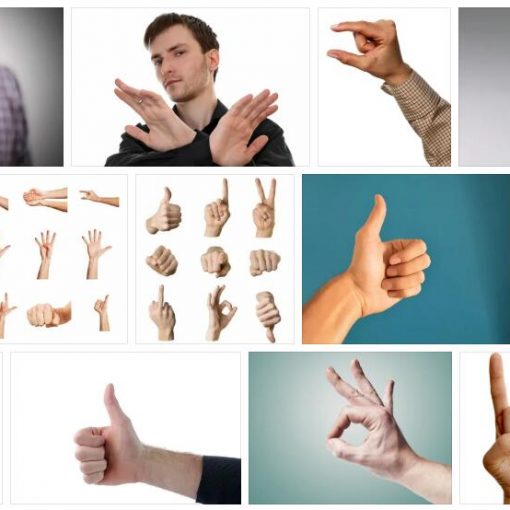