Uruguay (Spanish: República Oriental del Uruguay) is a small country in South America. The country has approximately 3.3 million inhabitants and is more than 4 times the size of the Netherlands. The capital is Montevideo.

According to ABBREVIATIONFINDER, Uruguay is the second smallest country in South America. It is located on the Atlantic Ocean, with the Río de La Plata as a bay to the south of the country. It borders Brazil to the north and Argentina to the west. The border with Argentina is formed by the wide Río Uruguay, one of the larger rivers in South America. Partly because of this, Uruguay is relatively isolated from neighboring countries. The most important inland river is the Río Negro, in which reservoirs have been constructed. There are several lagoons along the Atlantic coast. The country mainly consists of sloping meadows, there is little afforestation. The 514 meter high Cerro Catedral in the southeast of the country is the highest point. Uruguay measures 480 kilometers from east to west and 540 kilometers from north to south.

Uruguay is considered one of the most prosperous and stable countries in South America. The GDP per capita is over $21,000 (PPP). The country ranks best or one of the best in Latin America on many fronts. Uruguay has little heavy industry, the country mainly produces agricultural products for export. The proportion of inhabitants living in poverty in Uruguay is one of the lowest in South America, in particular the proportion of inhabitants living in extreme poverty is very low.

Residents of Uruguay are predominantly of European descent. Over 90% of residents stated in the 2011 census that they are of European descent, the highest proportion in South America. The share of Mestizos (mixed European and Indo-American) in Uruguay is one of the lowest in South America. The population growth in Uruguay is much lower than elsewhere in South America, due to a low birth rate and relatively high emigration of young people. See Uruguay population density. Spanish is predominantly spoken in Uruguay, unlike in many other South American countries, indigenous languages ​​hardly play a role. This is because the country was barely populated before the colonization by Spain. In 1852, Uruguay had only 132,000 inhabitants. This grew to 1 million in 1908 and 2.6 million in 1963. Since the 1980s, the population has grown very slowly.

The capital Montevideo has 1.3 million inhabitants and an agglomeration of about 1.7 million inhabitants, half of all Uruguayans. It is the southernmost capital of South America (it is further south than Buenos Aires). Montevideo also dominates Uruguay in every way, it is 13 times the size of the second city of Salto, the only other city with more than 100,000 inhabitants. There are also three cities with more than 70,000 inhabitants. Uruguay’s countryside is predominantly sparsely populated, except in the region around Montevideo.

The Portuguese discovered modern-day Uruguay in 1512. The Spaniards arrived in 1516. The Spaniards colonized the area to prevent the Portuguese Empire from expanding too far south (Brazil). Montevideo was founded in 1724 and became a competitor of Buenos Aires on the other side of the Río de La Plata. In 1811 José Gervasio Artigas carried out a successful revolution against the Spaniards, later becoming the national hero of Uruguay. This was followed by a chaotic period of independence, including a civil war and occupation by the Brazilian Empire. Uruguay became an independent country with the treaty of 1828.

Between 1839 and 1851 a civil war was fought between the ‘Blancos’, who represented the interests of the countryside, and the ‘Colorados’, who represented the interests of the city (Montevideo). The city of Montevideo was under siege for 9 years. Both sides were supported by foreign powers, including Argentina and Brazil, as well as the British Empire and France.

After the civil war, the country experienced rapid growth, mainly due to immigration from Spain and Italy. Montevideo then grew into an important city. For much of the 20th century, the contradictions between the Blancos and the Colorados escalated occasionally to violence, and there was occasional curtailment of freedoms. Uruguay was not directly involved in World War II, but British and German warships did fight off the coast of Uruguay. Since 1984, Uruguay has been a democratic and stable country, with steady economic growth. In the late 1990s and early 2000s, there was a deep recession due to the economic problems in Argentina in particular. Since 2004, the country has been growing again and the national debt has shrunk.

From RN9 tussen Montevideo in Maldonado.

The national road network is formed by the Red Vial Nacional and covered 8,776 kilometers in 2016, which is almost completely paved, making Uruguay the country with the largest share of paved roads in South America. The quality of the road surface varies, about a third is in poor condition, two thirds in acceptable to good condition.

Uruguay does not have real highways, but Uruguay does have a number of long-distance 2×2 roads that, apart from a few at-grade intersections, have been developed as a highway with central reservation and emergency lanes. This concerns the 95 kilometer long Ruta 1 from Montevideo to Rosario, the 120 kilometer long Ruta 9 from Montevideo to Maldonado and a number of shorter semi-motorways in and around Montevideo such as the Ruta 5, which is in fact a motorway with grade separated intersections. On the north side of Montevideo is a double-lane bypass.

A high-quality road network has not been developed in Uruguay due to the low population density outside the Montevideo agglomeration. There are no major traffic flows between cities, as Montevideo is 13 times the size of the country’s second largest city. Therefore, only short or longer distance approach roads from Montevideo are equipped with 2×2 lanes. Only important intersections are grade-separated. No urban highway network has been developed in Montevideo either.

In November 2015, the first PPP contract in Uruguay’s history was awarded for the upgrade of RN21 between Nueva Palmira and Mercedes. The aim is to improve several corridors in Uruguay with PPP projects.

The national road authority is the Ministerio de Transporte y Obras Públicas (MTOP). The daily road management is with the Dirección Nacional de Vialidad (DNV). The current ministry was created in 1974, but has its origins in the Ministerio de Fomento of 1891.

The Red Vial Nacional is divided into four road classes;

Tolls have to be paid on various roads in Uruguay. The main concessionaire is the Corporación Vial del Uruguay. In 2015, there were 15 toll stations.

Uruguay’s road network is radially numbered from Montevideo with numbers 1 through 9. Some routes branch off from other radial roads just outside Montevideo. Other numbers are numbered in clusters, and the higher the number, the less important the road is.

The signage is similar to what one finds elsewhere in South America, green signs with white letters. The design tends to be different. 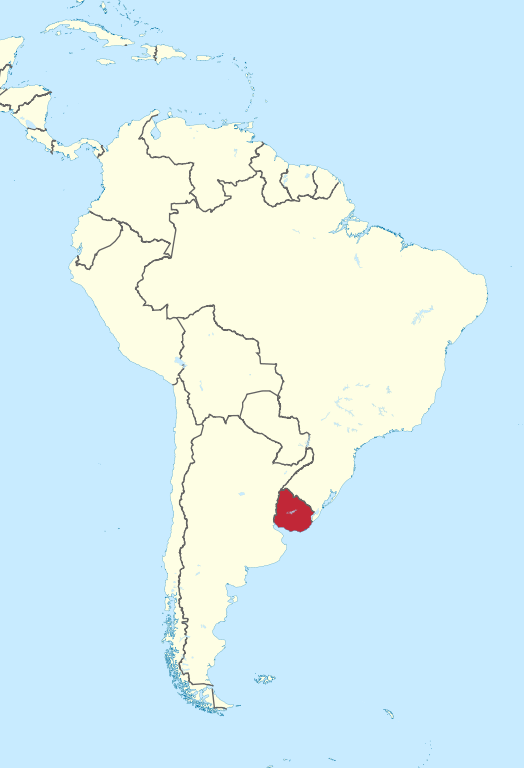 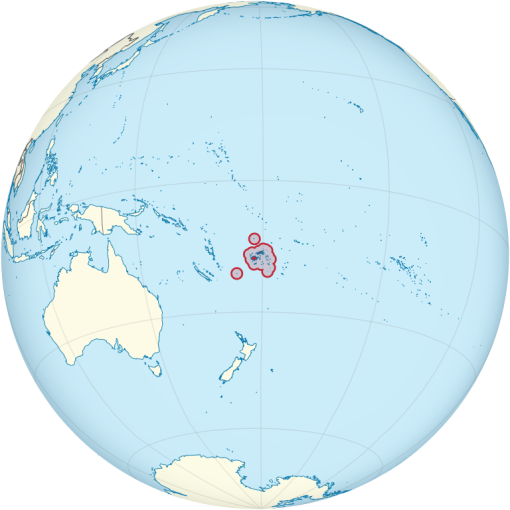 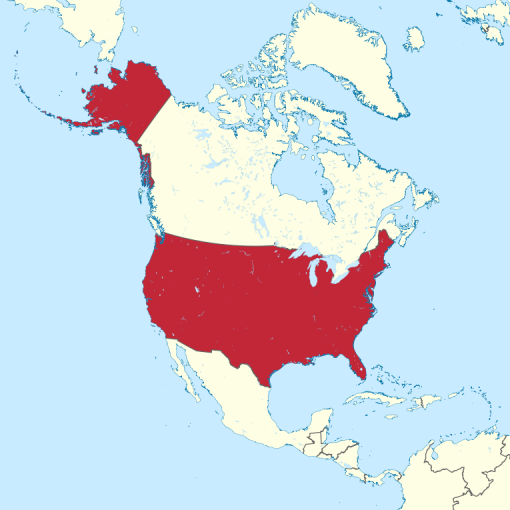 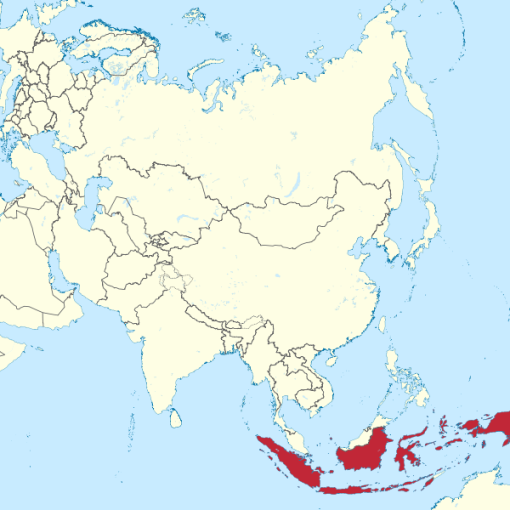 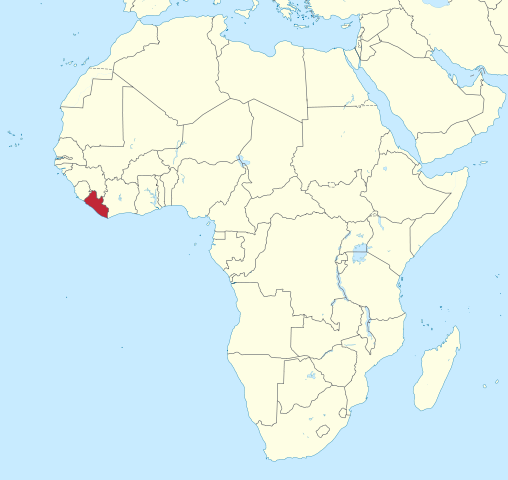