Romania (Romanian: România) is a country in southeastern Europe. The country has 19.6 million inhabitants on 238,391 square kilometers, which makes the country about 6 times the size of the Netherlands. The capital Bucureşti (Bucharest) is centrally located in the south.

According to ABBREVIATIONFINDER, Romania is a fairly large country in southeastern Europe, located on the Black Sea. It borders Ukraine, Moldova, Hungary, Serbia and Bulgaria. The country measures a maximum of 740 kilometers from west to east and 480 kilometers from north to south. The country is divided into a number of regions with their own identity. The interior is formed by Transylvania, surrounded by the Carpathians. The Carpathians run in an arc through Romania, of which the Moldoveanu with 2,544 meters is the highest point in the country. East of the Carpathians are the regions of Bukovina and Moldavia. To the south is Wallachia, a flat steppe area that also includes the capital București(Bucharest) is located. The extreme east is formed by the Black Sea coast and the delta of the Danube River.

Romania has a growing economy, with a lot of difference between the cities and the countryside, which in some regions is downright underdeveloped. A large part of the Romanian population works abroad, especially in Germany, Italy and Spain. The economic situation of the Roma is particularly disadvantaged. The country has a fair amount of industry, although the importance of the industry is shrinking. The industrial sector is also very outdated. The most famous Romanian product is probably the car manufacturer Dacia. The country had a strongly growing economy after 2000, but was also briefly hit by a recession in the period 2008-2010. Since then, the Romanian economy has been growing again. However, the average income in Romania is significantly below that of the rest of the EU.

The population of Romania has been shrinking sharply since the fall of communism, between 1992 and 2011, the population decreased by 2.6 million. See Romania population density. A large part of this is due to labor migration to Southern Europe. Romanians make up 89% of the population, followed by Hungarians (7%) and Roma (3%). Before the Second World War, approximately 750,000 Germans lived in Romania; this number has fallen below 30,000.

Romanian is spoken in Romania, a Romance language more closely related to Italian and other Southern European languages ​​than the Slavic languages ​​of neighboring countries. About 91% of Romanians speak Romanian as their first language. About 7% speak Hungarian. The knowledge of English is mainly limited to younger Romanians from the cities.

By far the largest city in Romania is the capital București, which is home to about 1 in 11 Romanians. The second city is Cluj-Napoca, which has more than 300,000 inhabitants. Eastern Iași was traditionally the second largest city in the country, but has shrunk to fourth place. Romania has 20 cities with more than 100,000 inhabitants, spread all over the country. About 54% of Romanians live in cities.

From the beginning of the era, the region was populated by the Dacians, in an area that encompassed practically all of Romania and eastern Hungary, as well as Moldova. By the Middle Ages, the area was divided into Transylvania, Wallachia and Moldavia, with the Carpathians more or less dividing them. Later the area came under the influence of the Ottomans, although the degree of autonomy was high. Transylvania came under Austro-Hungarian rule. Revolutions followed in Wallachia and Moldavia in 1848, after which both regions merged into one Romania, and the Romanian Kingdom from 1881.

After the First World War, the area of ​​Romania became much larger, the south of Bukovina joined Romania in 1919 and Moldova, Banat and Transylvania in 1920. This created the ‘Greater Romania’. In the 1920s, Romania prospered economically with large-scale oil production and rapidly growing agricultural production. In 1940, the Soviet Union claimed eastern Moldova as the Moldavian Autonomous Soviet Republic (ASSR). Romania complied, but invaded the area in 1941. In 1944 the Red Army recaptured the Moldavian ASSR. Romania was then occupied by the Soviet Union.

From 1946 Romania became a communist country, under the strong influence of the Soviet Union. Until the late 1950s, Romania was occupied by the Soviet Union, with much of the industry being relocated to the Soviet Union as war reparations. Between 1965 and 1989, Romania was governed by the dictator Ceaușescu, who pursued a North Korean model. Ceaușescu did not want to participate in the Warsaw Pact invasion of Czechoslovakia in 1968. Ceaușescu developed a cult around his personality, but was executed during the revolution of 1989. With the end of the Ceaușescu era, communism ended. The country joined NATO in 2004 and the European Union in 2007. 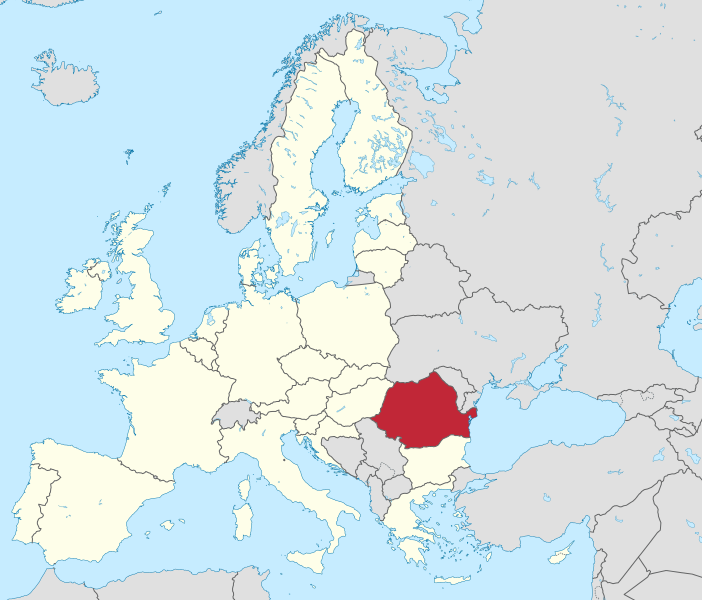 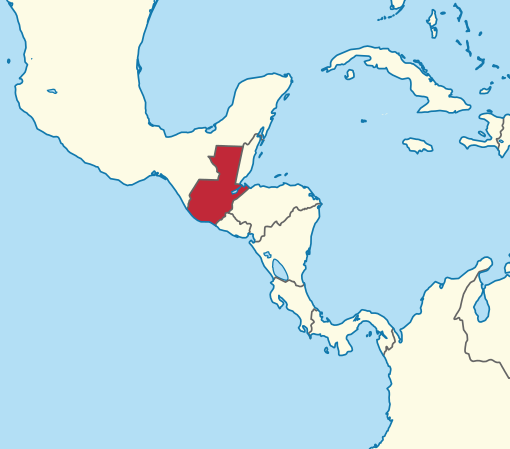 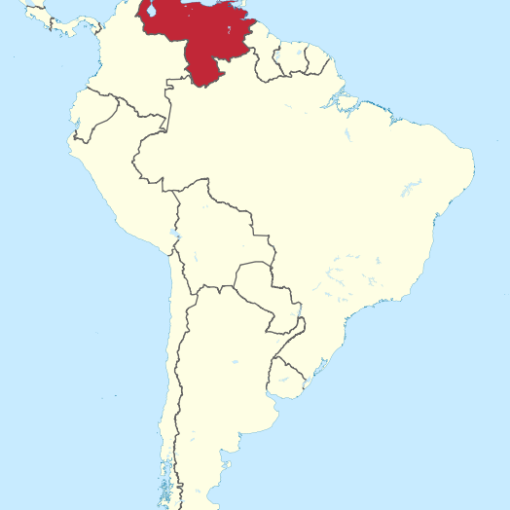 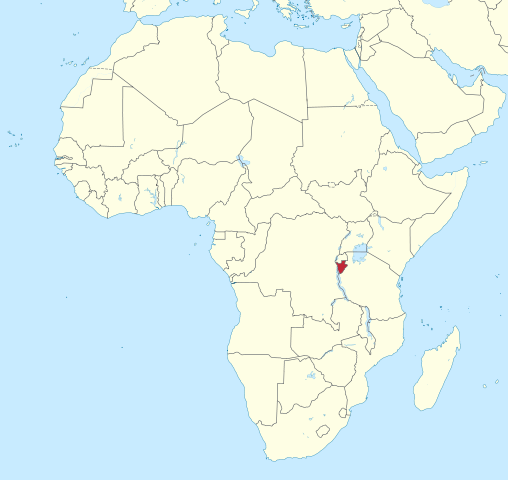