Nepal (Nepalese: नेपाल, Nepāl) is a country in Asia, located in the Himalayas. The country has 28 million inhabitants and is approximately 3.5 times the size of the Netherlands. The capital is Kathmandu.

According to ABBREVIATIONFINDER, Nepal is a relatively small country, sandwiched between China to the north and India to the south. Only 24 kilometers from India separates Nepal from Bangladesh and 65 kilometers from Bhutan. The capital Kathmandu is centrally located in the middle of the country. Other major cities are Biratnagar in the southeast, Patan near Kathmandu, Bharatpur in the center and Nepalganj in the west. Most of Nepal is dominated by the Himalayas, which are the highest along the Chinese border. The southern border region with India is flatter, and part of the torrent valley of the Ganges. At 8,849 meters, Mount Everest is the highest point in Nepal and in the entire world. The country is a maximum of 850 kilometers long and 250 kilometers wide.

Nepal has several climatic zones, this is variable according to the altitude. The parts below 1,200 meters have a subtropical or tropical climate, a temperate climate between 1,200 and 2,400 meters, a cold climate between 2,400 and 3,600 meters, a subarctic climate between 3,600 and 4,400 meters and an arctic climate above 4,400 meters. The capital Kathmandu is located at an altitude of 1,400 meters and therefore has a somewhat more moderate climate. The average maximum temperature varies from 19°C in winter to 29°C in summer. There is a dry and wet season, on average there is 1450 mm of rain per year in Kathmandu, a large part of which falls in the period from May to September, with a clear peak in July and August.

The population of Nepal grew from approximately 5 million around 1900 to 25 million around 2000. The population is mainly concentrated in the border region with India and the central valley around Kathmandu. The population of Nepal is very diverse and consists of many ethnic groups of which only two ethnic groups make up more than 10% of the population, the Chhetri (16%) and Bahun (12%). See Nepal population density. The designation Nepali is therefore mainly that of nationality and not of ethnicity. There are also many Nepalese living abroad, especially as laborers in the Middle East. Several languages ​​are spoken in Nepal and no language comprises a majority of the population, but Nepali is spoken by about 45% of the population and is therefore the dominant language. Many languages ​​are only spoken locally in a small area, because these areas were traditionally isolated, with little interchange with the neighboring areas. A general rule is that languages ​​are no longer intelligible if the distance is greater than 1 day of walking.

The economy consists of a balanced mix of agriculture and services, there is little industry in Nepal. There is a serious shortage of well-trained workers. Tourism is going through peaks and troughs due to ongoing political instability. Nepal is a poor country, the income is only $1,250 per inhabitant. The country has strong ties with neighboring India.

Nepal has been a kingdom for several centuries, resulting in the unification of present-day Nepal in the 18th century. The north of Nepal had more in common with Tibet and the south more with India. Nepal was allied with the British Empire from the 19th century, but was never colonized. It was a buffer state between British India and Imperial China. The country has known periods of democracy, which were, however, also abolished in 1960 and 2005. From 1996, a civil war raged in Nepal between the government and Maoist rebels. Nepal has been a republic since 2008, with the royal family abolished, and the Maoists were in power. In 2009 this government fell and a coalition of all parties except the Maoists is in power. The political situation in Nepal remains unstable.

Nepal’s road network is poorly developed, partly because of the country’s very mountainous character. Road transport is easiest in the border area with India and through some valleys, but east-west traffic is time-consuming due to the mountain ridges. There are over 4,000 kilometers of paved road, but there are no highways in Nepal. There is also barely a railway network, but aviation is quite an important means of travel in the country. There is a ring road around the capital Kathmandu, and there are some radial roads. Traffic is chaotic, driving on the left, but lanes are unmarked and traffic lights, road signs and signage are largely absent. Roads are often narrow. The Araniko Highway to Bhaktapur is one of the better developed roads, with segregated lanes.

Most national routes are on mountain roads, except in the border area with India, where the land is flatter. Some mountain roads are unpaved and most are very narrow, making travel time consuming. There is one through border crossing with China, the road from Kathmandu to Shigatse. However, on the Nepalese side it is not completely paved. There are several border crossings between Nepal and India, many with limited facilities.

The Kathmandu – Terai Expressway is planned between Kathmandu and the southern lowlands near Nijgadh, Nepal’s first highway.

There is road numbering in Nepal, but it is doubtful whether road numbers are indicated on the sparse signage. There are two types of roads; National Highways with the prefix H, and Feeder Roads with the prefix F. The H01 is the main east-west route, the H02, H03 and H04 radiate from Kathmandu. The H07 to H14 are north-south routes. The road number system was introduced around 2000.

Signage is sparse in Nepal, mostly provisional in nature. The signage is in both Nepali and English. Signage consists of green signs with white letters or white signs with black letters, and are usually small. Road numbers are only occasionally indicated. 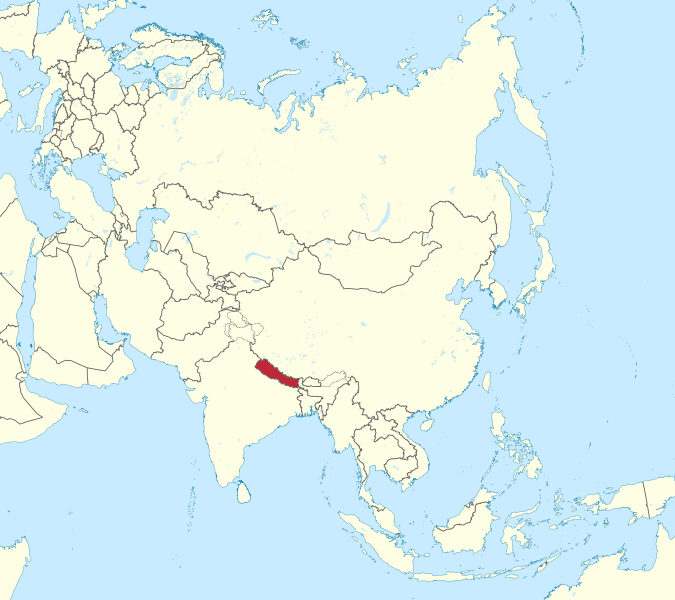 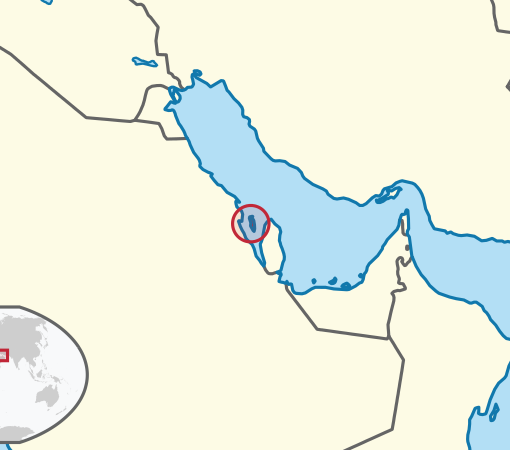 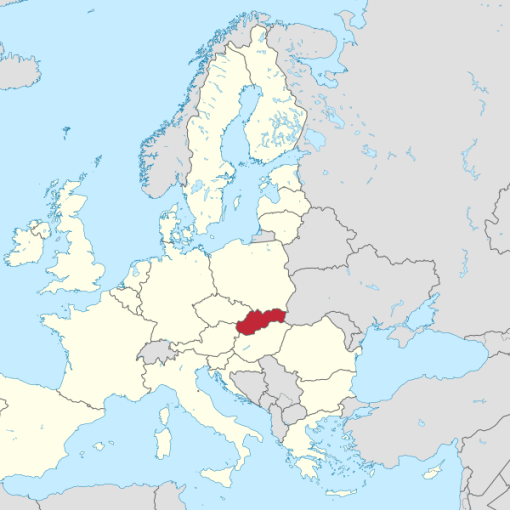