Mali, formally the Republic of Mali (French: République du Mali) is a large country in western Africa. The country is approximately 31 times the size of the Netherlands and has 19.3 million inhabitants. The capital is Bamako.

According to ABBREVIATIONFINDER, Mali is a very large country in the interior of West Africa. The country borders many countries, clockwise Algeria, Niger, Burkina Faso, Côte d’Ivoire, Guinea, Senegal and Mauritania. The country measures a maximum of 1800 kilometers from west to east and 1600 kilometers from north to south. The capital Bamako is located in the southwest.

The north of Mali is part of the Sahara, an inaccessible desert area, with both sandy deserts and low mountain ranges. The highest point is the 1155 meter high Hombori, which means that Mali has fewer high mountains than other Sahara countries. The Niger River flows through the center of the country, most of which runs through the savanna, which is arid and hot in this region. The land is cultivated around the Niger, partly with wetlands. Southwestern Mali is the only part that is more vegetated and has a more temperate climate. Most people live here.

Mali largely has a hot desert climate, the country is one of the hottest on earth. In the southwest there is a dry and wet season, here the climate is more moderate. In the north and east there is hardly any precipitation, in the capital Bamako there is approximately 1000 mm of precipitation per year, largely in the period from May to October, with large amounts in July and August. The wet season also has less high temperatures. In Bamako, the maximum temperature is between 31 and 40 °C.

Mali has a rapidly growing population, from 4.7 million in 1950 to 11 million in 2000 and more than 19 million today. See Mali population density. The population is mainly rural, with the highest density in the southwest of the country. Bamako is the only major city with 1.8 million inhabitants. In addition, there are 5 cities with more than 100,000 inhabitants.

The country has numerous ethnic groups, none of which make up the majority. Different population groups belonging to the Mandé make up about half of the population. The Touareg and Moors live in the north. The official language in Mali is French, which is also the lingua franca. In addition, more than 40 indigenous languages ​​are spoken. Bambara is a language spoken by approximately 80% of the population as a first or second language and is also considered a lingua franca.

Mali is one of the poorest countries in the world. Most people work in agriculture, mostly for their own food supply. Cotton is the primary export product. There is some mining in Mali, especially gold. The limited infrastructure is an obstacle to possible extraction of raw materials in the Sahara.

The area was once under the control of major African empires, the Mali Empire, the Songhai Empire, and the Ghana Empire. At the end of the 19th century, the area began to be under French influence, when the French moved further inland from the coastal towns. In 1905 the area was governed as part of French Sudan (Soudan français). The Mali federation with Senegal briefly existed between 1959 and 1960. In 1960 the Mali Federation became independent from France and Senegalsplit off, creating what is now Mali. Immediately after independence Mali became a socialist one-party state. This government was overthrown in a coup in 1968 by Moussa Traoré, who was then president of Mali until 1991. Under Traoré, Mali was also an authoritarian regime. In 1992, after Traoré’s resignation, the first democratic elections were held in Mali. Mali was one of the most stable countries in West Africa for some time after that, but conflicts started to arise after 2010 with the Touareg in the north and inter-ethnic violence in the middle. Mali receives considerable international support in this regard.

Mali’s road network is limited, with approximately 4,450 kilometers of paved roads, most of which are poorly maintained, although a number of route nationales were asphalted in the period 2008-2012. The main paved roads run in the south of the country, around the Bamako region to neighboring countries. An important project was the alternative road to Senegal, which would better connect Mali with the ports of Dakar. Land travel in the north is dangerous because of banditry, and impossible with regular vehicles because there are no paved roads. In the north there is only one road, the one from Gao to the border with Algeria, but that is an unmaintained dirt road. The number of bridges over the Niger is limited, but most places are south of the river. The town of Tombouctou is the main town north of the river. There are no motorways in Mali, but there are some 2×2 roads in Bamako, with the road from Bamako to the airport being the best developed. There are some grade separated intersections in Bamako. Major roads are often connected with large roundabouts. Renewed roads have modern road markings , but many old roads often have no road markings at all, so driving at night is dangerous.

There are three road number layers, the Route Nationales, Route Regionales and Route Locales, with the prefix N, R and L respectively. The N roads mainly start in Bamako, and the numbering goes eastwards. The highest number is the N20. R-roads also run eastwards. L-roads are almost always dirt roads, and are zoned, the first number indicates the zone. The zone numbering increases eastwards.

Signage is lacking on a large scale, but what is there seems to date from the French colonial period. Newly placed signage is also in French style. 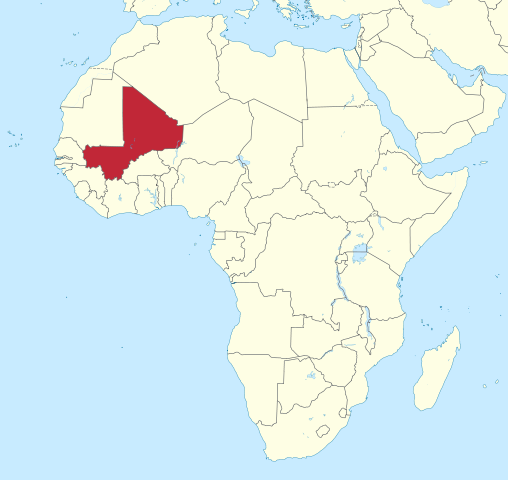 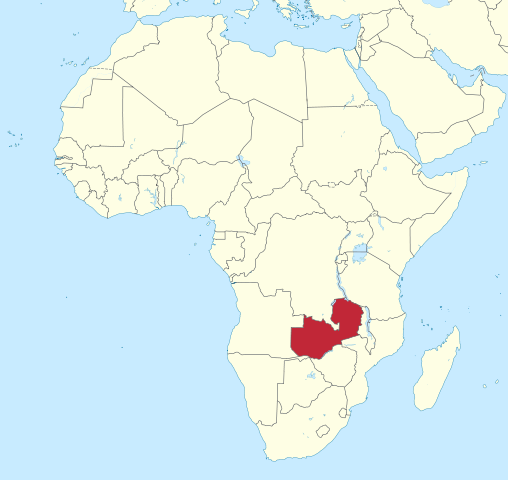 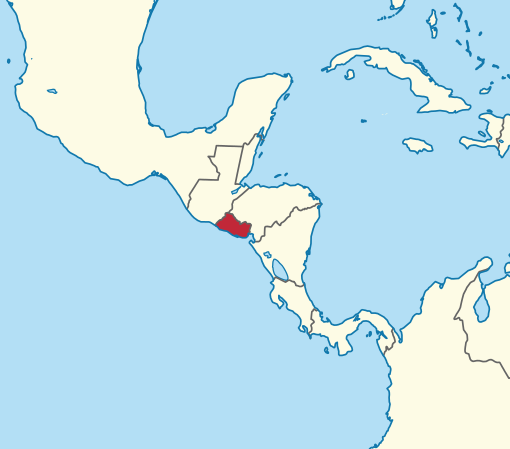 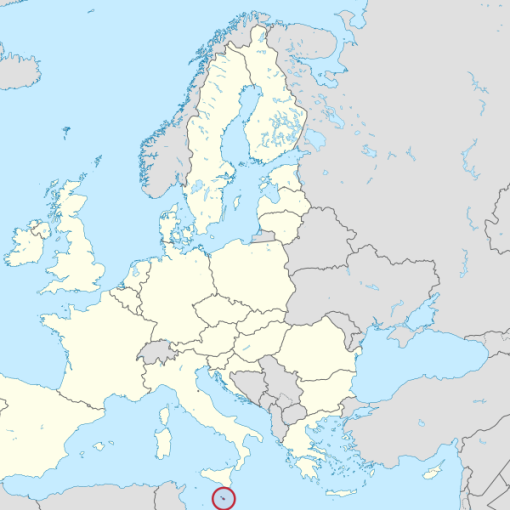