Guinea or Guinea, formally the Republic of Guinea (French: République de Guinée), is a country in western Africa. The country is approximately 6 times the size of the Netherlands and has more than 12 million inhabitants. The capital is Conakry.

According to ABBREVIATIONFINDER, Guinea is one of the larger countries in West Africa, located on the Atlantic Ocean. The country is bordered to the north by Guinea-Bissau, Senegal and Mali, to the east by Côte d’Ivoire and to the south by Liberia and Sierra Leone. The country measures approximately 750 kilometers from west to east and 580 kilometers from north to south. The capital Conakry is located on a peninsula on the Atlantic coast.

Guinea consists largely of highlands, especially in the center and south where the terrain is often above 1000 meters. The highest point is the 1,752 meter high Mount Richard-Molard, which lies on the border with the Côte d’Ivoire and is the highest point of both countries. The western coastal region and northeastern Guinea is lower. The east drains into the Niger River, while the west drains directly into the Atlantic Ocean. Several major rivers of West Africa have their origin in Guinea, namely the Niger, Senegal and Gambia. Guinea has a relatively large amount of forest, divided into the mangroves on the coast and the forests in the highlands elsewhere. The northeast is drier and less densely forested.

The country has a predominantly tropical climate, with a wet and dry season. The northeast of the country is drier than the rest. The capital Conakry is one of the wettest areas in Africa with almost 3800 mm of precipitation per year. Almost all precipitation falls in the period from May to November, otherwise there is virtually no precipitation. In June and July huge amounts of rain fall, more than 1000 mm per month.

In 1950 Guinea had about 3 million inhabitants, which grew to 9 million in 2000 and 12 million today. See Guinea population density. The country has one large city, the capital Conakry, which has approximately 1.7 million inhabitants. In addition, there are 6 regional cities with between 100,000 and 200,000 inhabitants. Conakry is the only larger coastal town, all other regional towns are inland.

The official language of Guinea is French, in addition, indigenous languages ​​are spoken, some of which have official language status. French is less of a lingua franca than in other parts of West Africa because the language groups live more separately from each other.

Guinea is one of the poorest countries in the world, about 80% of the population works in agriculture, largely for their own food supply. Guinea’s most important export product is bauxite, the country has about 25% of the world’s bauxite reserves. Aluminum oxides are also exported on an industrial scale. Other export sectors are small, such as coffee and fish.

The land of what is now Guinea belonged to several African kingdoms until the French colonized the area in the 1890s, during the run for Africa. The borders of the colony of Guinea were established in the late 19th and early 20th centuries after treaties with the Portuguese, British and Liberia. Guinea was only developed to a limited extent during the French colonial period. Guinea became independent from France in 1958. Between independence and 2008 there were only two presidents, the first president Ahmed Sékou Touré was in power for 26 years until 1984, Lansana Conté was in power for 24 years between 1984 and 2008. The country has always been unstable, partly due to conflicts in neighboring Sierra Leone, but also because of the Ebola virus outbreak in 2014.

The national routes of Guinea.

Guinea has a very underdeveloped road network. The road network is formally 43,350 kilometers long, of which only 2,464 kilometers were paved in 2020. The network of routes nationales covers 7,455 kilometers, of which 35% is paved. There are only a small number of through roads, most notably the one from Conakry to Kankan where a route branches off to Kissidougou. There are also branches to Labé and the border with Mali. There is also a main road to the border with Sierra Leone. The road network is poorly integrated with that of the neighboring countries and are only unpaved border crossings with Liberia, Guinea-Bissau, Senegal, Sierra Leone and Côte d’Ivoire. Outside the main road from Conakry to Kankan there are no major roads in the west. There are no real motorways in Guinea, although the N1 is sometimes regarded as such by Conakry, it is called the Autoroute Fidel Castro and has motorway signage. The fact is that this road has no intersections, but it does have a number of grade separated intersections and right in, right outconnections. The grade separated part is 10 kilometers long.

After independence in 1958, the road network started to develop slowly, which was difficult because of the unstable political situation. Between 1958 and 1984, 1124 kilometers of road were paved. In the 1990s, the N1 to Kankan was asphalted.

On April 19, 2018, construction began on a 230-kilometer autoroute from Conakry via Coyah to Mamou and Dabola. The project is financed by China. The construction time is estimated at 3 years, so the highway should be opened by the end of 2022.

The main road network is divided into Route Nationales, with the prefix N. Road numbers are almost never indicated. There isn’t really a system, but higher numbers are usually less important roads.

The signage in Guinea is identical to that in France. Blue signs are used for motorways, although there are no real motorways. 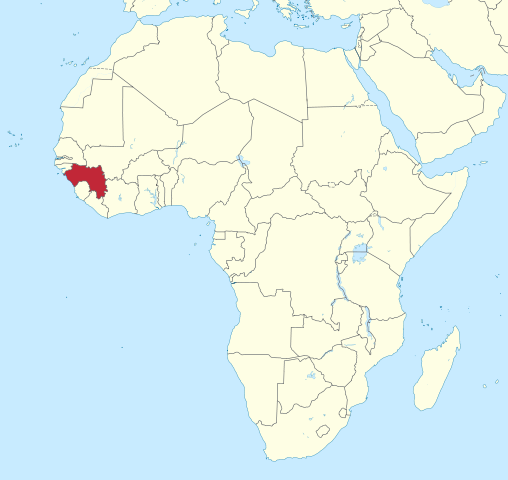 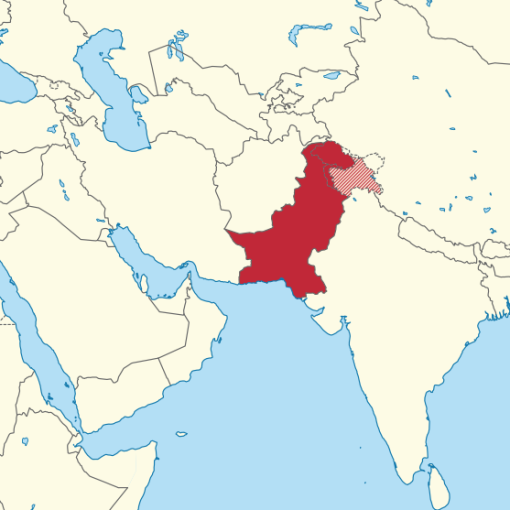 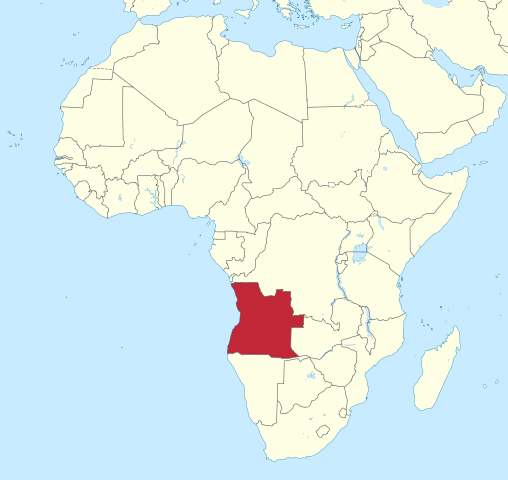 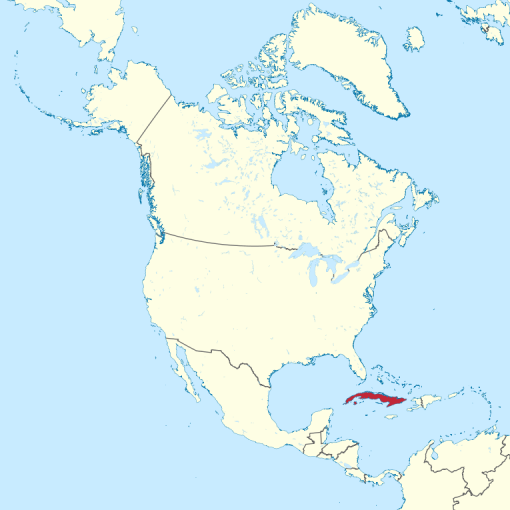