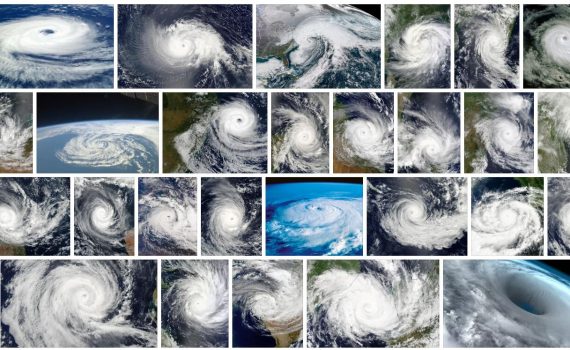 What is Cyclone? The natural phenomenon formed by strong winds that advance in a circular way on themselves and that are generated in areas whose atmospheric pressure is low is called a cyclone. Likewise, the term cyclone is also used to refer to atmospheric regions of low pressure or storms , in which abundant […]